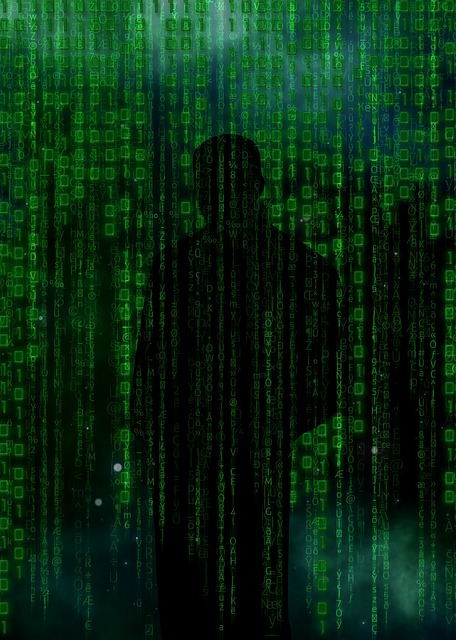 The desire for mankind to become more interconnected has posed a multitude of new legal issues that cross multiple jurisdictional boundaries. Internationally, cyber topics have gained notoriety as humanity has developed new technologies used in the cyber realm. The cyber world is rampant with reports of child pornography, human-trafficking, and child grooming. There are an abundance of computer crimes like purchasing anonymous credit cards, bank accounts, encrypted telephones, and false passports, or identify theft. And these are only increasing in frequency as humans become more technologically interconnected. Even more concerning to some is the threat of the takeover of information networks and computers through cyberspace to execute acts of terrorism.

The legality of many issues within cyberspace are undefined and uncertain when compared to other international legal practice areas. In fact, common definitions for many cyber terms are malleable like: cyber security, cybercrimes, cyber defense, cyberattacks, and cyber warfare. As this field develops, there have even been disagreements about the proper terms themselves. The biggest questions surround the lack of a unique international legal framework to identify what is and is not acceptable behavior in cyberspace.

The Tallinn Manual, written by a group of international experts, examines how international law applies to cyber conflicts and cyber warfare. The project was initiated by the NATO Cooperative Cyber Defence Centre of Excellence though it does not represent the views of the Centre, the sponsoring nations, or NATO. The Tallinn Manual focuses particularly on jus ad bellum and international humanitarian law. Jus ad bellum, the law of wars, are those ‘rules’ to consult before engaging in war, whereas international humanitarian law focuses on jus in bello, the limitations to acceptable wartime behavior. The scope of the Tallinn Manual also touches on related subjects such as the law of state sovereignty, and the law of sea within the context of cyber topics.

The excitement for this practice area comes with the expected release of the Tallinn Manual 2.0. This second edition is planned to focus on providing guidance on applying existing international norms to the cyber context, similar to the first Tallinn Manual. However, it will expand the scope considered in the original Tallinn Manual and it will address cyber issues during peacetime international law. The focus here will be the challenges of daily cyber operations that do not rise to the level of armed attacks. It will touch on related subjects such as State responsibility, the law of the sea, international telecommunications law, space law, diplomatic and consular law, and human rights law within the context of cyber topics.

The Director of both editions is Professor Michael Schmitt, a Senior Fellow at the Centre, from the United States Naval War College in Newport, RI, and the University of Exeter in the United Kingdom. Professor Schmitt is an international law scholar, with a long list of accolades and contributions to international law.

The Tallinn Manual 2.0 is expected to be released in the latter part of 2016.

The University of Massachusetts Law Review is a co-curricular organization that publishes a student-reviewed law journal. The law review publishes two print issues per annual volume.

Both the January and May issues are general-interest publications open to works on any legal topic. Manuscripts selected for inclusion are chosen for their authorship as well as their contribution to legal scholarship and the bar.

The law review hosts an annual symposium each spring to promote academic discussion and debate on modern trends and issues surrounding a particular area of the law. Symposium topics are selected by the law review staff and the event is managed by the Business Editor.